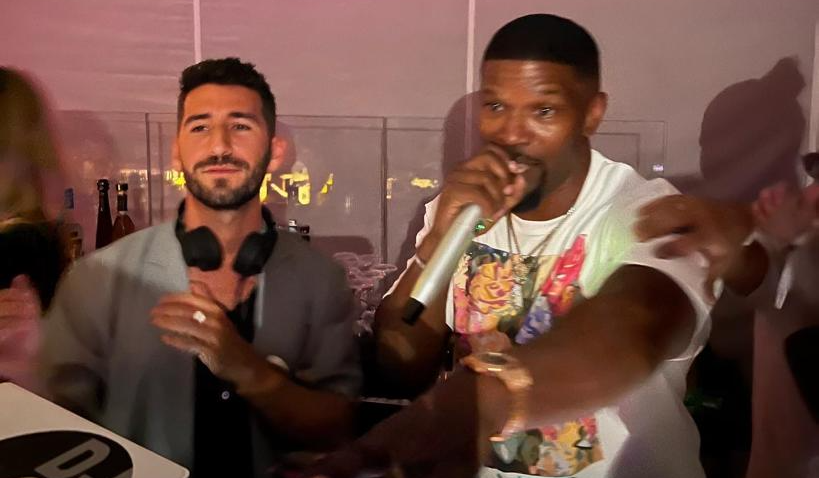 By a luxurious private yacht, the Hollywood actors Jamie Foxx & Leonardo Dicaprio arrived in the cosmopolitan Capri, Italy – also known as the island of dolce vita – to enjoy their summer vacation, but also to attend the 6th charity event of LuisaViaRoma – one of the leading online retailers of luxury goods in the world – in order to support the work of UNICEF.

But before attending the charity event, Foxx, Dicaprio and their friends threw a «party to remember» on the yacht with a DJ coming from Greece on the decks. Chris IDH was the one, who undertook to keep the mood of the guests high and offer to the audience a night full of great afro, deep and melodic music, uplifting summer vibes and non-stop dancing. 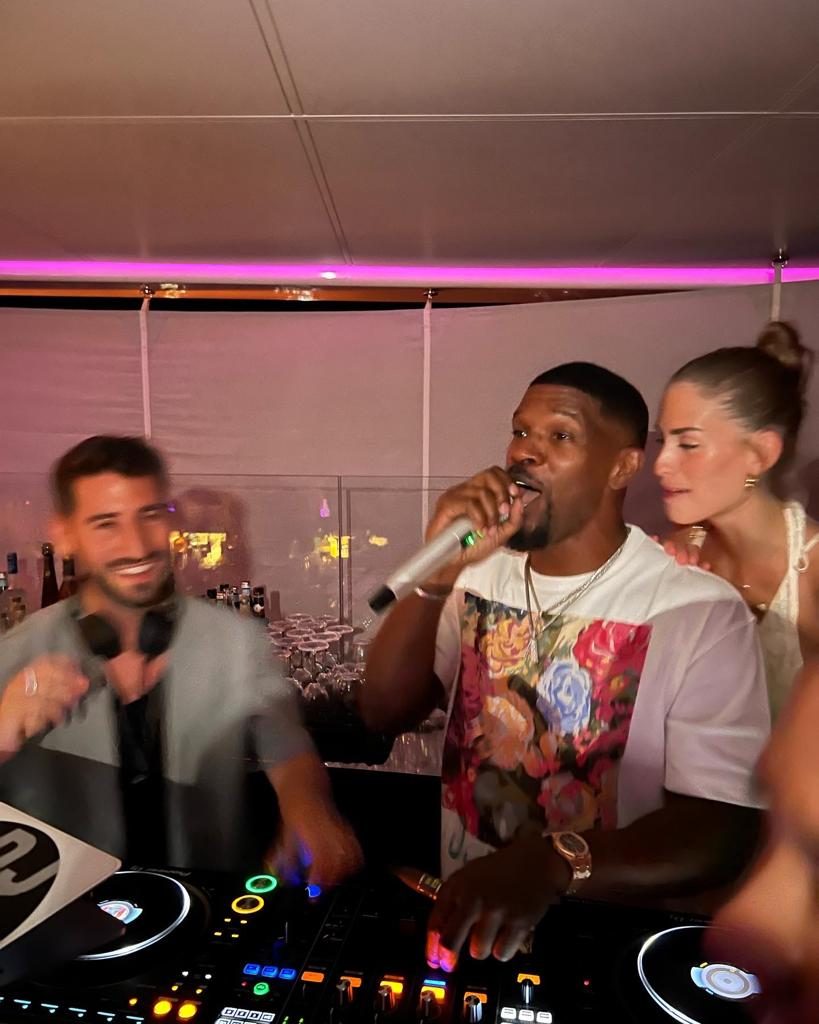 It is not the first time that Chris IDH is behind the consoles at parties with celebrities. A few months ago he played music at a New Year’s Eve party held on a $150 million ultra-luxurious private yacht off the glamorous Caribbean isle of St. Barths. The party attended Leonardo DiCaprio, Camila Morrone, Jeff Bezos, Dua Lipa, Drake, Jake Paul and approx. 500 more distinguished guests. 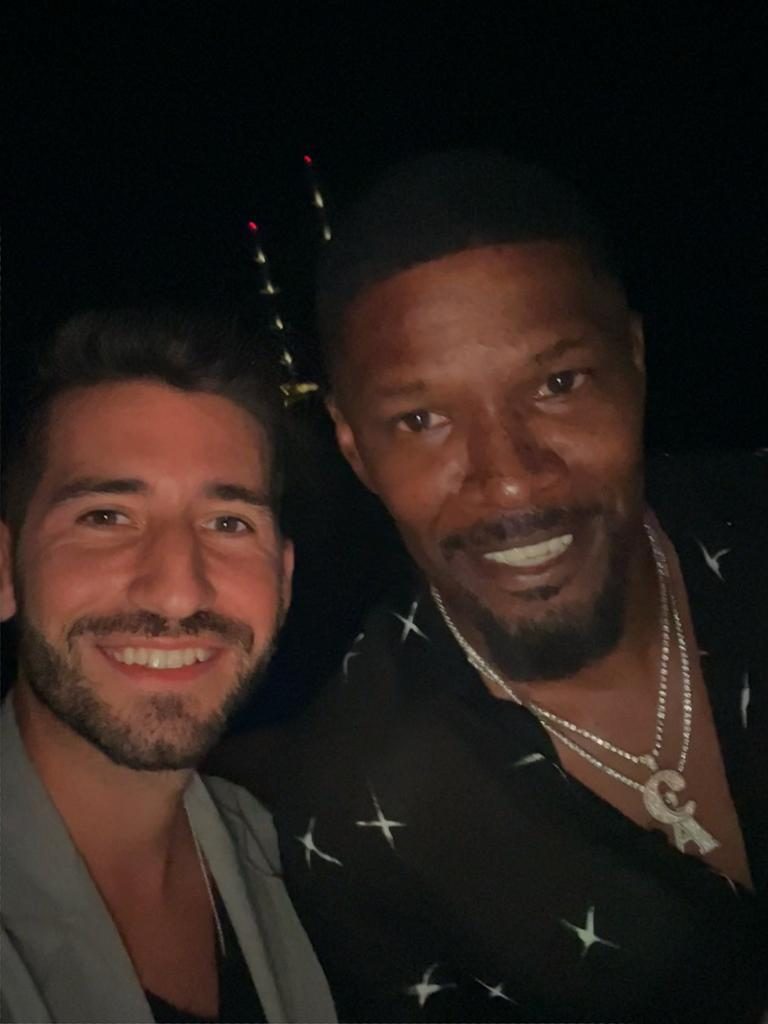 Chris IDH has been playing music at the luxury restaurant-bar Skorpios on Greece’s most famous cosmopolitan island, Mykonos for the last few years. With his music he has managed to get known globally for the magical atmosphere he creates and to travel to the most exotic and worldly parts of the world. From Mykonos to Capri in Italy and Saint-Tropez in France and from Saint-Tropez to St. Bartholomew in the Caribbean, Cannes and Nicaragua.

Below, there is a video from the party in Capri, Italy, with Jamie Foxx»rocking the house» with Chris IDH: 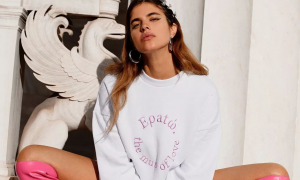 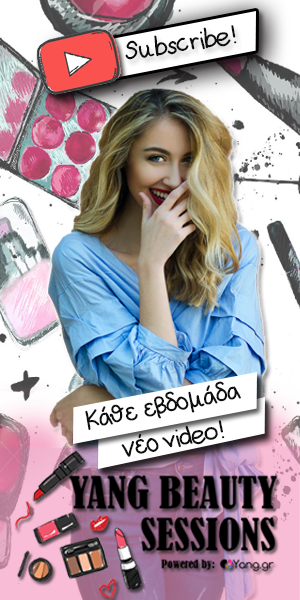 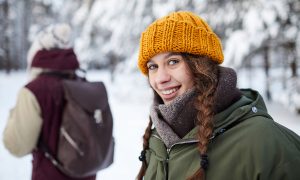